Yesterday I started my cycling tour by riding from Lyon to Grenoble.

View Lyon to Grenoble in a larger map
On paper, this first ride was long but relatively flat, and would serve as a shakedown ride for the rented bike.

Being unable to sleep, largely due to the time change, I got a pretty early start and was on the road by 8:15. After adjusting the bike's saddle height (a few times), I headed south-east out of Lyon. I think I missed the nice parts of the city. My path took me through generally industrial areas (including a giant Renault truck factory) and poorer neighborhoods. The built-up area seemed to go on for ages; it was past Heyrieux before I was finally in an open space.

The countryside was lovely, as usual, but this ride was longer than I expected. As it turns out, it was the second-longest ride I've done in months, and had plenty of climbing. Plus it was a little warmer than I'm used to; still quite pleasant, but I went through plenty of water. It's not bad, but slightly worrying as this was meant to be an easy day. 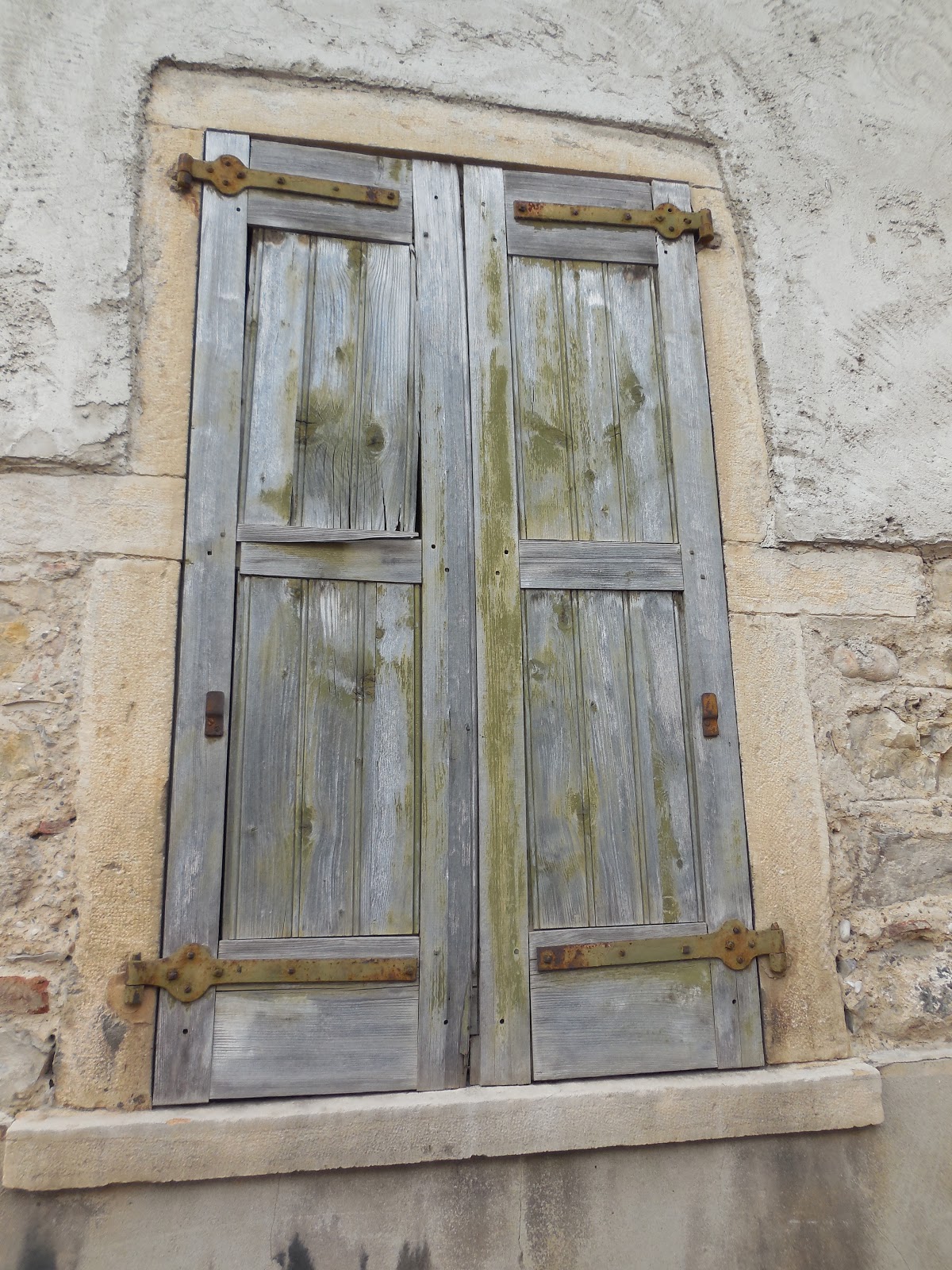 Which brings up the point that everything is closed in France on Sundays, including grocery markets. But gas stations are open, so I stopped at a combination gas station/bar to buy water and a much-needed tea in La Frette. Almost immediately afterward, I got my first glimpse of the Alps, standing huge and snow-covered on the horizon.

Signs on D1085 note that it was be closed for Stage 13 of the Tour de France, which heads into Grenoble before finishing in the nearby Ski resort of Chamrousse. I took D1085 until dropping off onto the side road into Moirans, and from there down to a trail next to the Isere river. The trail was lovely, but there must have been violent storms recently, since it was covered with broken branches. In fact, in about four places it was completely blocked -- you had to climb over or ride around.

The trail follows the north side of the river right into the city. At one stage it hugs the graffiti-covered retaining wall of the A48 highway, which as I passed was being redecorated by five separate painters. My hotel, and the refreshing shower it represented, were just across the river.

This first ride was just over 72 miles, with 2000 feet of climbing. It was a bit of a sobering introduction to this tour. We'll see what tomorrow holds.
Posted by Ziasus at 12:04 AM